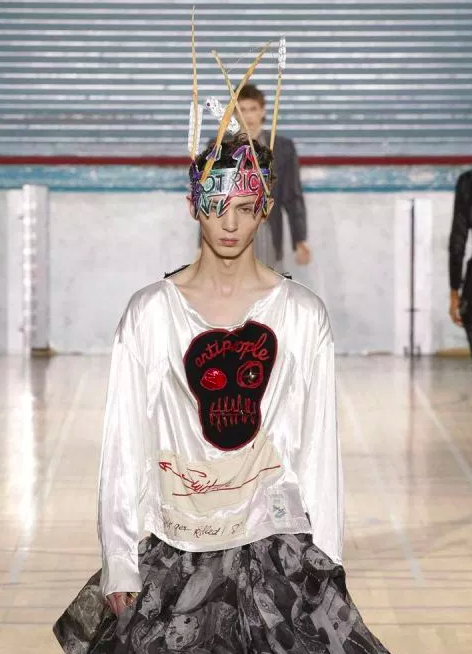 What better way to kick off the new year than with a good old ogle at fancy men in nice clothes? London Fashion Week Men’s has just ended (hands up who even knew it was on? Fashion is the one industry in the world that the poor old menfolk get the short shrift), and it brought an exciting new collaboration to our kohl-rimmed eyes; the Kent and Curwen David Beckham collection.

Following his wife into the fashion biz, Beckham is actually part owner of the brand, which originated on Saville Row in 1926. As any good business owner knows, you cut costs in the right places, and luckily he’s a handsome so-and-so and can model the collection on his very ownio. 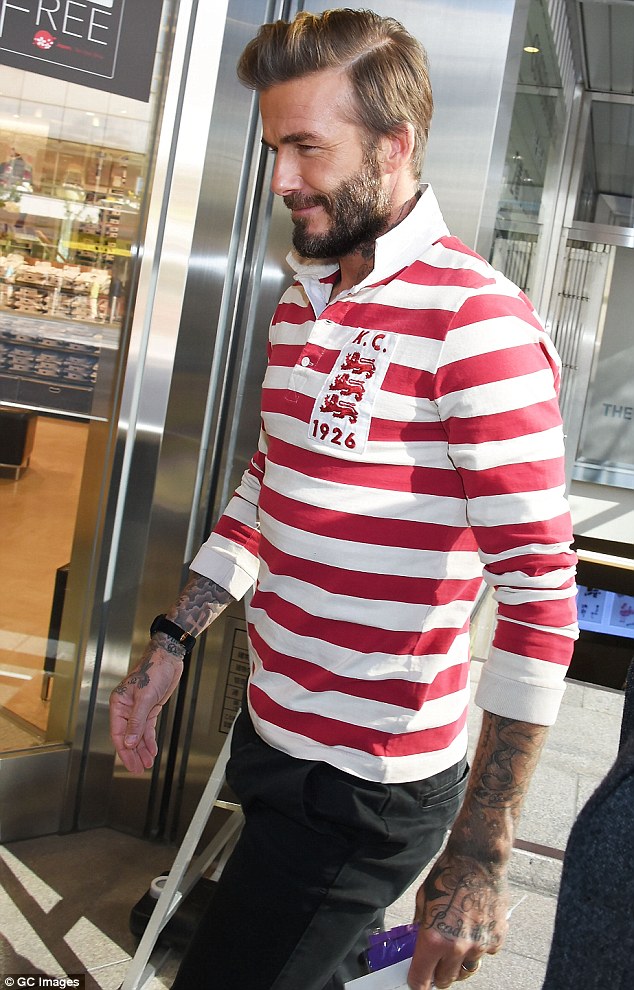 You may remember that once upon a time Beckham was a famous football player, and happily togged out in the England strip many times, sporting the famous Three Lions crest. Serendipitous then that the Lions are Kent and Curwen’s signature crest – a match made in heaven, some may say! 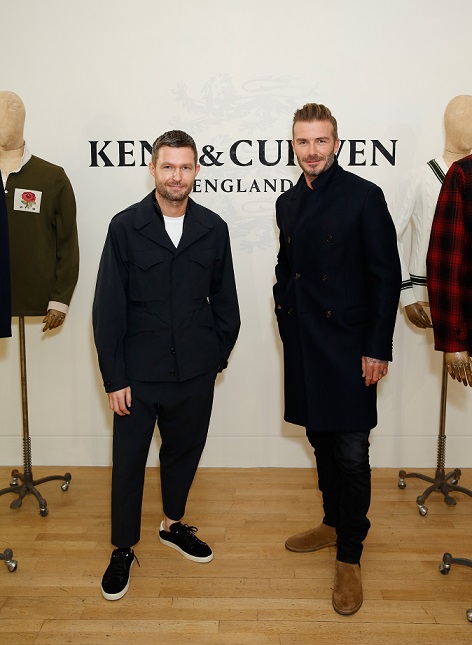 Unlike Vicky, David is not the design brains behind the new collection, merely the inspiration. Design duties fall on creative director Dubliner Daniel Kearns’ fair hands, and what was been produced is an ‘aspirational’, irrepressively English and entirely wearable capsule collection for the discerning male.

The Beckhams are not the only husband and wife fashion team, oh no. You have Stella McCartney and her husband Alaishdair Willis, who’s the creative director of Hunter (famous for its wellies), and Vivienne Westwood and her other half Andreas Kronthaler, who is the designer for Westwood’s second label, Andreas Kronthaler for Vivienne Westwood (and is referred to by his wife as “the world’s greatest fashion designer”. Now for you).

Kronthaler also showed at LFWM, a painfully cool and eccentric parade that featured both male and female models in an array of colourful crowns, embroidery and woollen balaclavas. If David and Victoria are polished, controlled chic Viv and Andreas are their hectic, explosive equivalents. 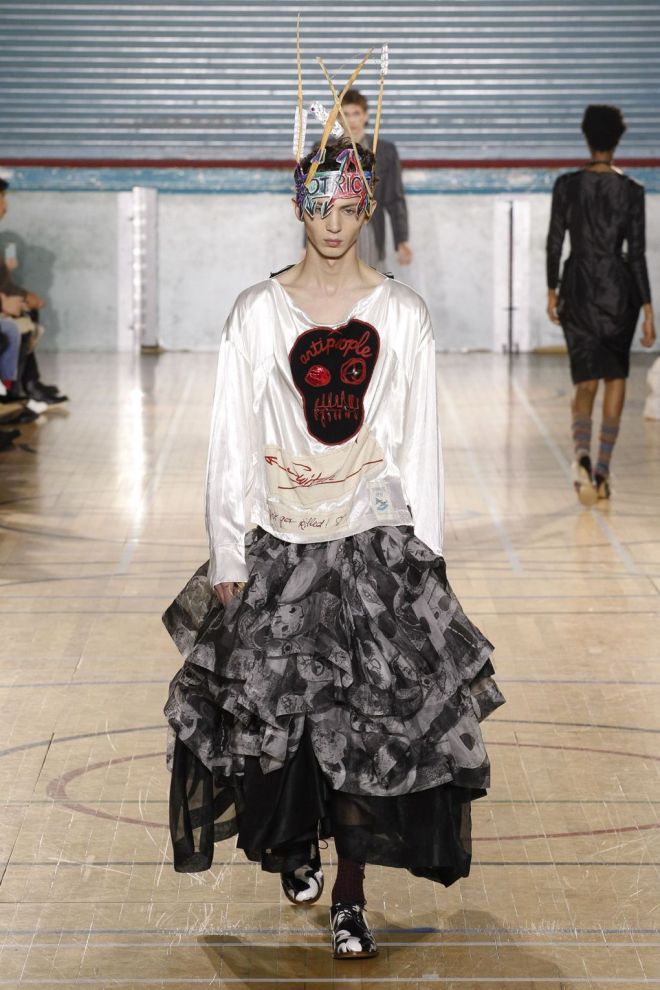 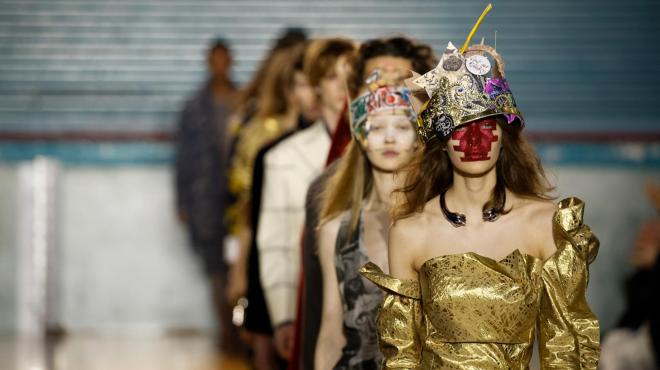 And there goes our first post of 2017. We’re looking forward to loads of new ideas, increased postings and surprises here and there – let’s do it together!