When TM faced me with a boot-choosing dilemma yesterday I  wasn’t at all sure how to respond. On the right foot was a chunky boot with buckles, on the left a chunky boot with laces. Like Sophie’s dreadful choice it’s nigh on impossible, considering the boot on everyone’s feet (but especially Jennifer Connelly’s) is chunky with a touch of sass.

Jennifer Connelly has been wearing her pair of Louis Vuitton lace-ups for months, and shows no sign of stopping now that she’s on the promotional trail for her upcoming movie American Pastoral. Look at all the looks! 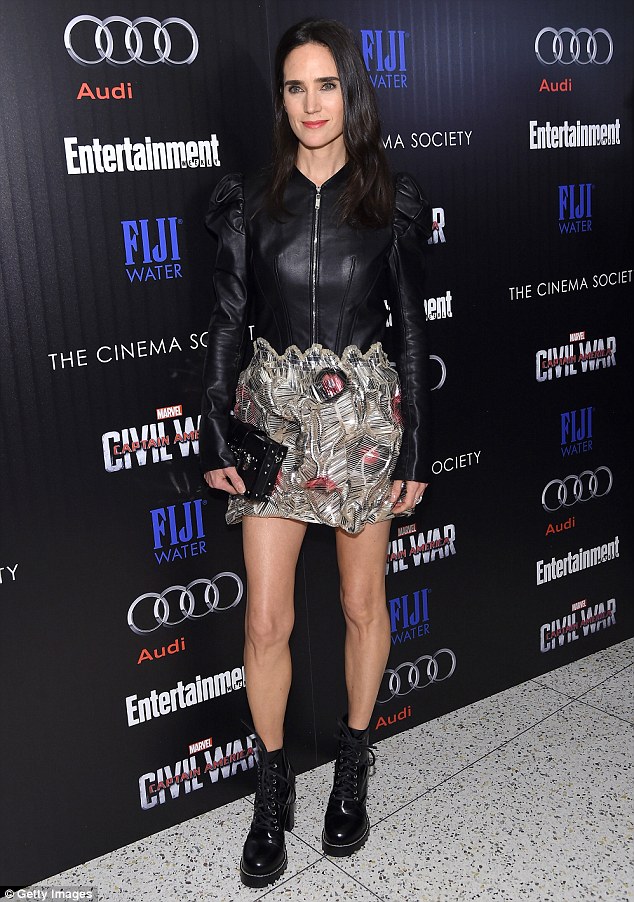 And Alicia Vikander wore hers with white laces at the Louis Vuitton resort show this summer!

If laces aren’t your bag, try something akin to Balenciaga’s cut out boot, as seen here on Nicole Ritchie, Miley Cyrus and Candice Swanepoel. 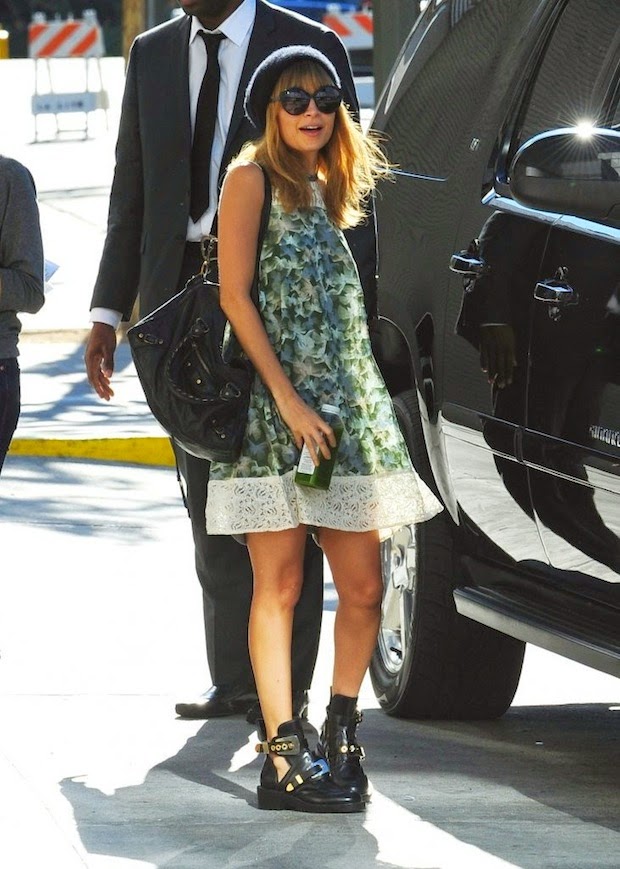 Whatever style you decide to go for, the desired effect is to look like it would take great difficulty and numerous attempts to take the teeniest of steps (think Emma the floating girl in Tim Burton’s film adaptation of Miss Peregrine’s Home for Peculiar Children). The Balenciaga posse seem to have better moving ability (look at those strides!) but the Louis Vuitton lovers seem rooted to the spot. Pain is beauty my friends. I wonder which one TM went for in the end? Maybe a pic will be featured on our Instagram some time soon!