You’ve heard all about Hamilton, right? Of course you have; the Broadway phenomenon created by Lin-Manuel Miranda, a hip-hop musical breaking racial boundaries and smashing Tony records, all about the life of one of the founding fathers of the United States. Hamilton has been the hugest hit on the Great White Way since well, forever.

Its amalgamation of old school period costumes with a hugely modern sensibility has brought it right into pop culture, and its influence on fashion has already begun. 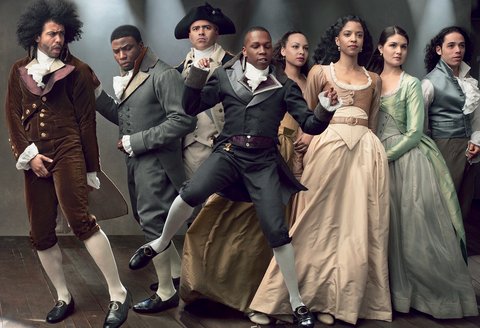 Alexander Hamilton was born in 1755 and died in the early years of the 19th century, and the costumes reflect the time period. Because everything else you’d expect from a musical set in this time is completely unconventional it’s perhaps a bit surprising that the clothing choices are traditional, but one look at them and you’ll see why. They’re exquisitely over the top, with bustiers for the women and stockings and buckles for the men (not to mention the other women in the chorus) – what costume designer could resist going to town on the theme? 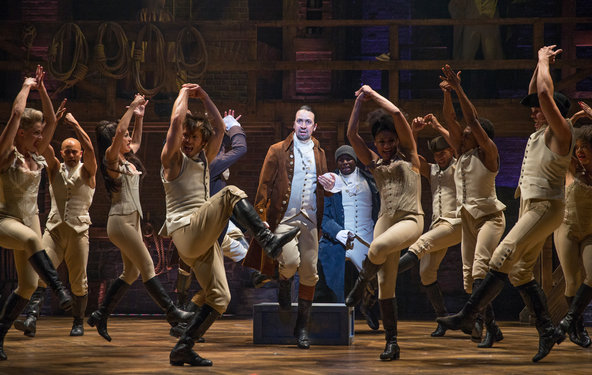 Good luck trying to get a ticket, they’re sold out basically until the end of time. But you can make like Sarah Jessica Parker (at the Met Gala) and Barbara Streisand at this year’s Tony’s (where the show picked up 11 awards) and get in the spirit by donning ruffled shirt and a pair of breeches. 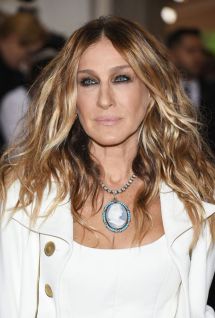 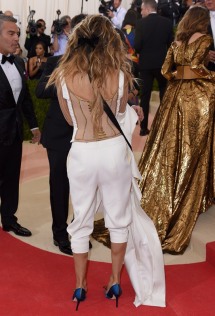 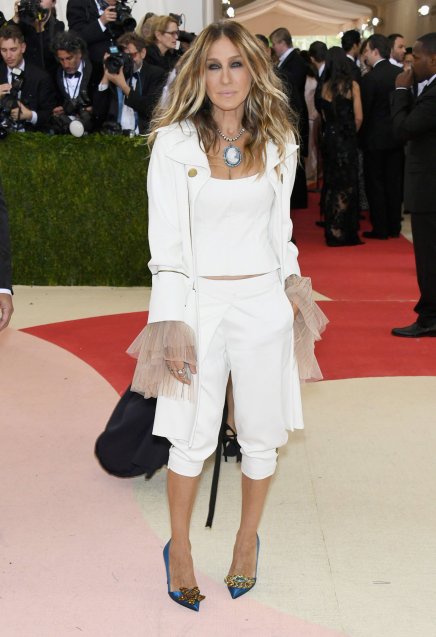 Get on Spotify and listen to the soundtrack – the numbers are incredibly catchy and they will earworm the hell out of you once you’ve listened to it a few times (there’s one going through my head right now as I type!). For a bit more information about the stellar cast and crew visit the website here. 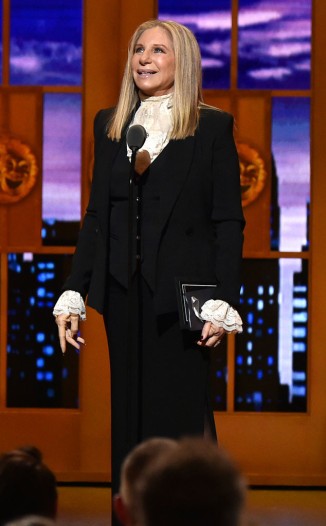 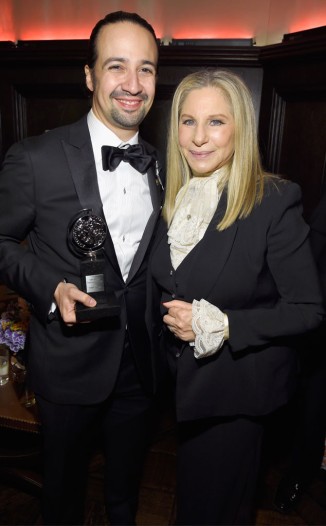 It’s come a long way since Lin-Manuel previewed the opening track to a bemused and amused Barack and Michelle Obama at a White House event a few years ago. Who could have predicted such an explosion of popularity for this most ambitious and ground-breaking projects? Plenty it would seem! 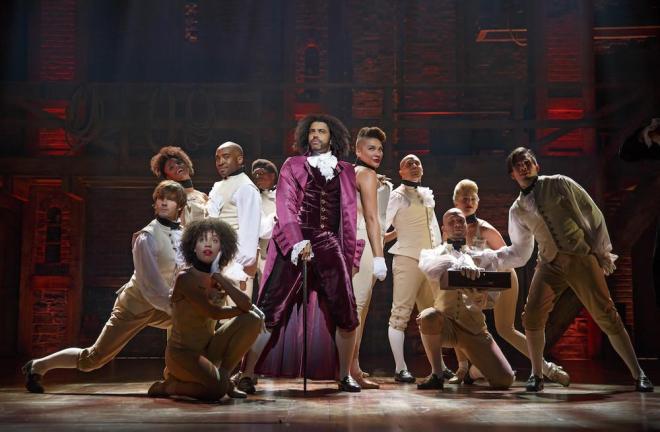 Have you jumped on the Hamilton bandwagon? Are you already singing about America’s favourite fighting Frenchman, or working it with the Schuyler sisters? Let us know all about it on Facebook and Twitter!