Movies of the 1980s were so much sexier than movies now. And by sexier I mean loads of sex and gratuitous nudity. I know this because I watched most of No Way Out yesterday.

Sean Young is the lead actress (actually only actress – apart from a cameo by none other than Iman) in the 1987 flick in which she sports a wonderfully ra-ra wardrobe. She smokes her way through a party where she meets dreamboat Kevin Costner, who falls for her permed mullet and velvet and gold lamé dress. 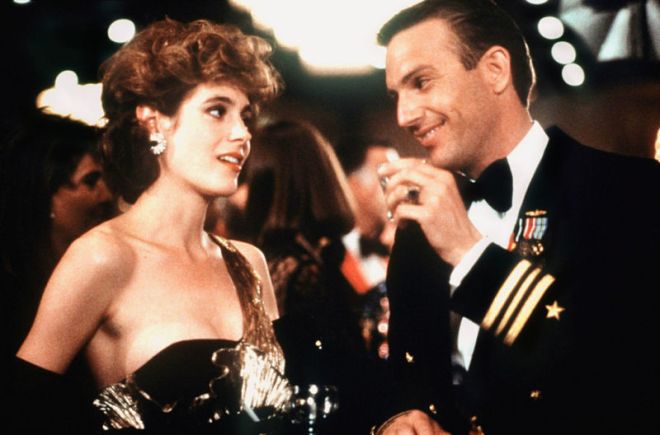 I realised yesterday that I have missed a lot of films from the 80s because I used to have a fear of the decade, acquired in the infinitely more stylish mid-90s during an episode of Degrassi Junior High. Even in my 10-year-old uniform of spotty leggings and big blue jumper, I just could not stomach those Canadian High Schoolers’ outfits.

The 80s are, of course, back, and have been for ages, so I can appreciate it now. The Vogue 100 Gala was on last night and Alexa Chung turned up in the basically Sean Young’s entire No Way Out wardrobe, and I frickin’ love it.

The gold, the straplessness, the spotted tights, the pointed shoes: this is 80s fashion 2.0, and it’s actually cool now.

If you have told my 10-18-year-old selves that fashion would take influence from styles of the 80s, I would have requested an appointment with Dignitas, but it’s fine, the 80s inspired style of now is flattering and wearable. And no perms! Hurrah.

80s-themed birthday and hen parties are popular with women of my age right now because they’re hilarious. However, I want to organise one that’s more true to life than neon tutus with matching beads. My 80s was brown uniforms, dodgy jeans, scruffy runners, and shiny tracksuits. The Nu 80s is going out in LA style seen in Modern Girls (which you have to watch).

This is how to do it now. 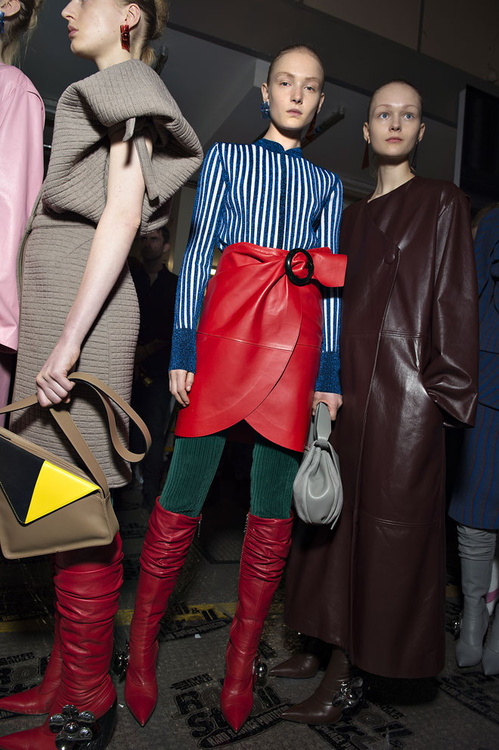 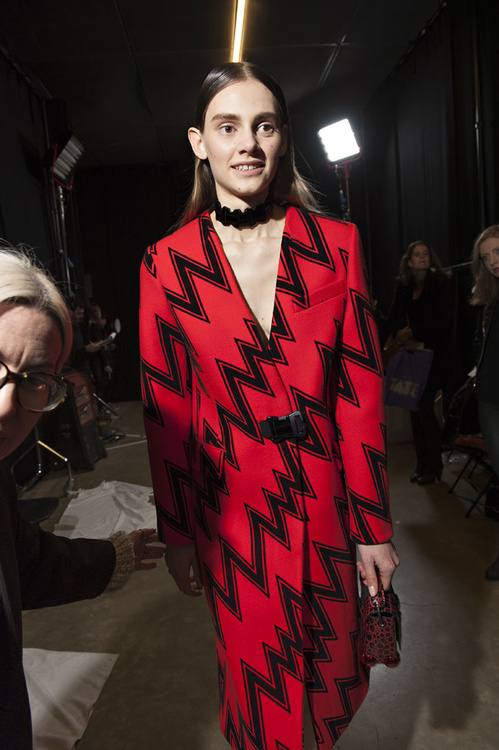 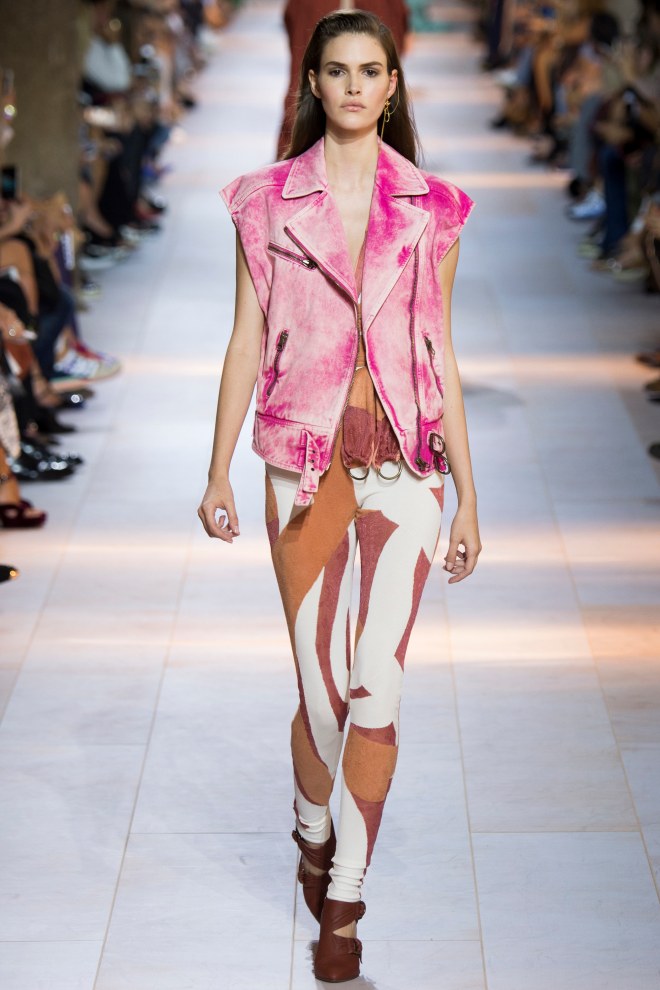