Jaden Smith: Challenging Gender Stereotypes One Dress at a Time

Back in May, Jaden Smith went to Prom in a dress. Obviously, it stirred all sorts of strange feelings in people because why would any young person dare wear something that wasn’t considered the norm?

The thing is, it wasn’t any old dress. Like, it wasn’t a floral pleated number your Granny might have worn a few decades ago (that, in fairness, you might wear now). Jaden didn’t look odd it it, in fact, the entire ensemble was all sorts of cool. And with it, it was quite…masculine. 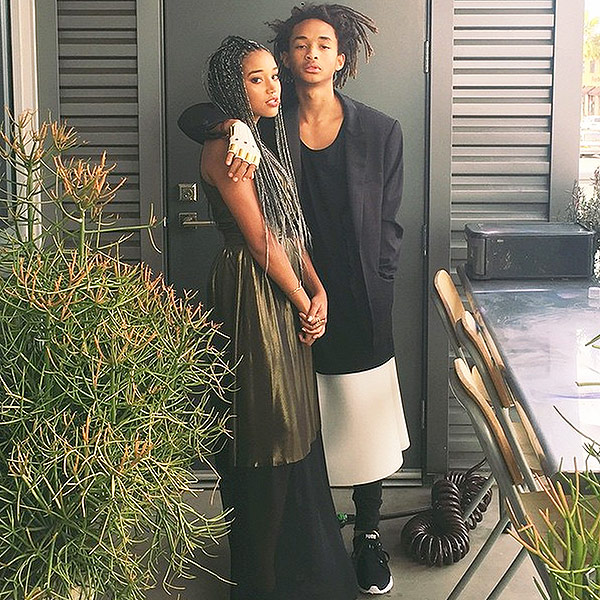 The narrow minded commenters who are pointing fingers and laughing about Jaden’s dress sense are most likely the types who laugh at any sort of expression. Clothes can reveal a lot about a person and clearly, Jaden is comfortable with himself and with experimenting. Yes, he’s a rich kid but he’s also a seventeen year old who is growing up in a generation that accepts that people do not fit easily into one socially designed box.

Most people care about how the outside world views them; even if they live in a supposedly ‘normal’ uniform of jeans and jumpers those sartorial decisions speak volumes. Some people choose not to or can’t express themselves through their clothes but those who do should not be ridiculed.

Jaden Smith has just been announced as the new face of Louis Vuitton Womenswear and I think that’s just brilliant. For why, in this day and age where men buy their skinny jeans in the women’s department, should clothes be only for women or only for men? I wear my boyfriend’s shirts and jumpers all the time and nobody cares. Jaden himself once tweeted that he, ‘Went To TopShop To Buy Some Girl Clothes, I Mean “Clothes”‘ and maybe that’s the why we should see clothes. Simply as clothes. 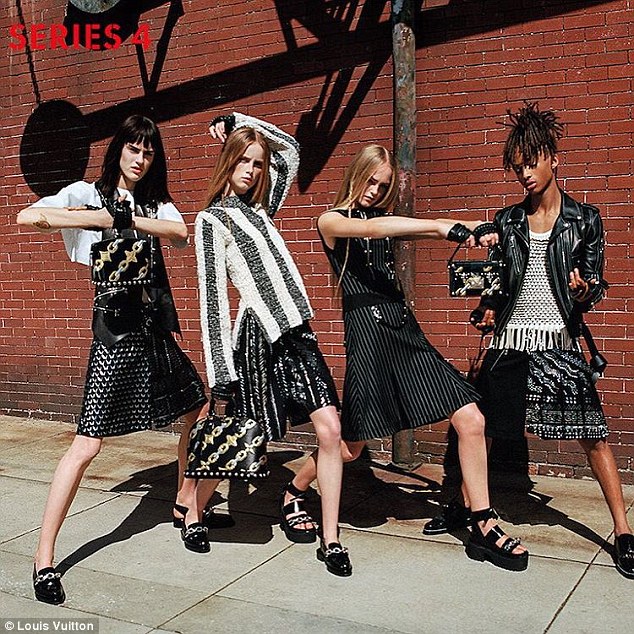 The term ‘cross-dressing’ is often used scathingly but I like the term. Since I do often wear clothes designed with men in mind, perhaps that even makes me a cross-dresser? That said, clothes these days are unisex; go down to any park or cinema or places where teens hang around and male or female, trans or cis, gay or straight, they are all wearing the same thing.

The term style icon gets thrown about an awful lot and assigned to any old celebrity with a good stylist but I think that even considering his young age Jaden Smith deserves the title. He’s not just wearing so-called ‘girls’ clothes’, he’s got an interesting dress sense that not everyone could pull off. Hopefully, he’ll continue to wear whatever the hell he wants to and will inspire others, young or old, to do the same.