Men’s hair has never been so topical. For one thing it’s Movember, a movement to bring awareness to mens’ cancers that is still going strong. The thing is, when Movember started moustaches were rare sightings but now they’re ten a plenty! The beard had a resurgence a few years ago, as we all know, and the general population’s acceptance, née hearty approval for it made the transition to lip slug much easier for its conglomerate of secret enthusiasts. 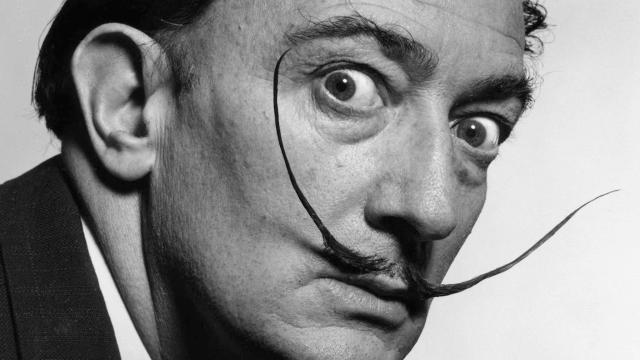 A sizable number of men now admit to actually caring about their appearance. The men’s cosmetics industry is beginning to boom, many are becoming far more comfortable in exploring their personal style and it’s no longer taboo to go out on the town in something other than a Ben Sherman shirt, jeans and good shoes. I love to see a well dressed man, be it in a smart suit or a well chosen pair of shoes, and it pleases me greatly that more Irish men outside the groups more typically prone to explore their sartorial choices like musicians and artists are tossing away their grey tracksuit bottoms and wriggling their way into skinny jeans.

Movember almost certainly has something to do with it, as does, more recently, Conor McGregor, an Irish man with attitude who shows his peers that it’s okay to be yourself and look good doing so (you can see TM’s post on the stylish man himself here). But if there’s one trend that divides opinion as sure as Marmite does, it’s the not very humble ‘man bun’. Some people think they’re a handy way of keeping your hair of your face while looking like a Samurai, other people despise them from the bottom of their hearts. 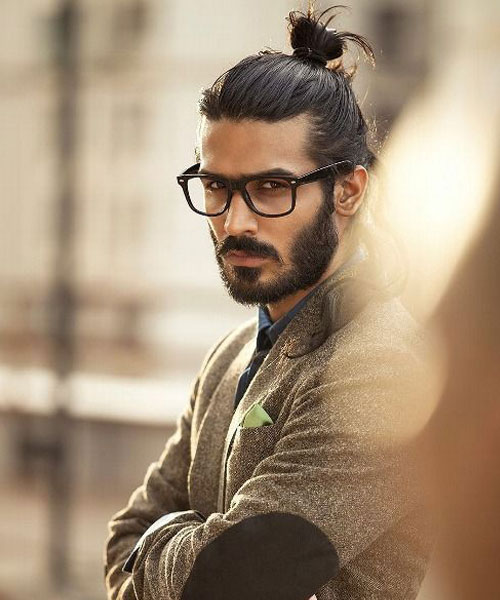 I fall into the former camp. I love a good man bun. But, as with all potentially great things, not all man buns are created equally. This thing sported by Jake Gyllenhall (below) is not a good specimen; it’s too tiny and pushed too far back on his head. It needs to be of the topknot variety of buns, worn proud and high! 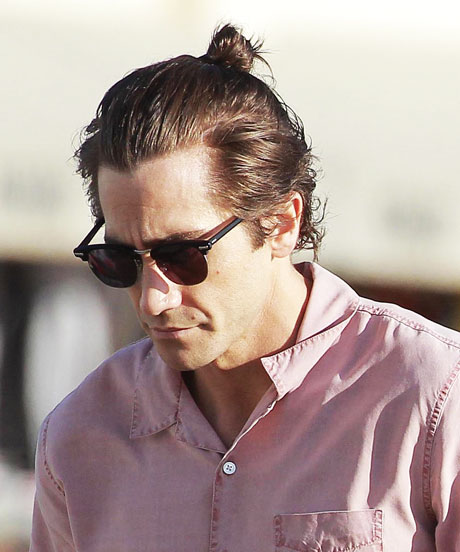 Other man buns are worn lower and can look super good, like this gent’s… 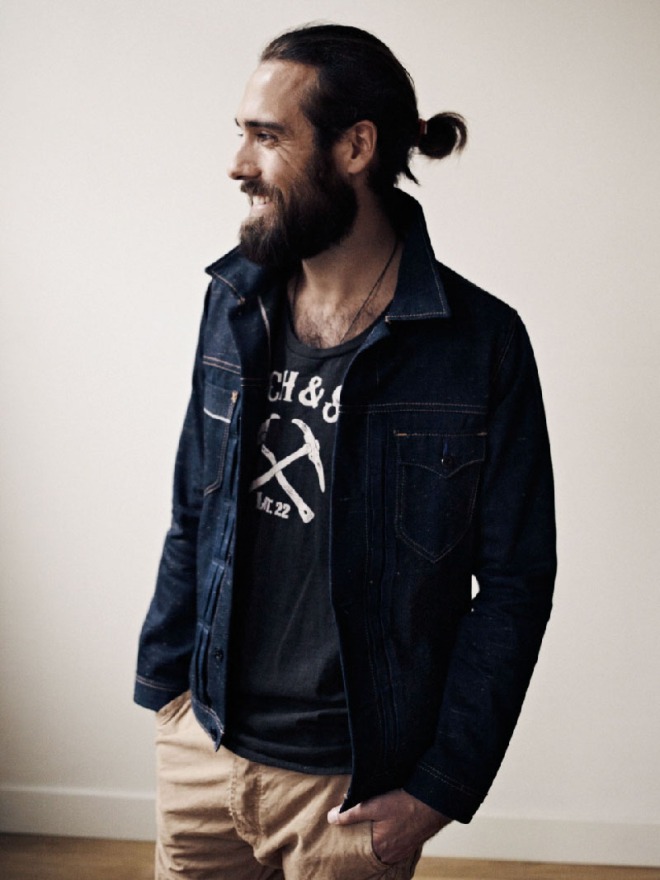 … or they can look a little bit creepy like this relic from Brad Pitt’s blonde days and Chris Hemsworth’s more recent update. 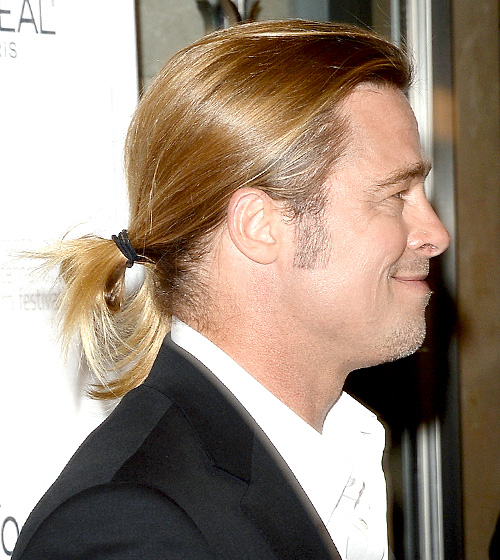 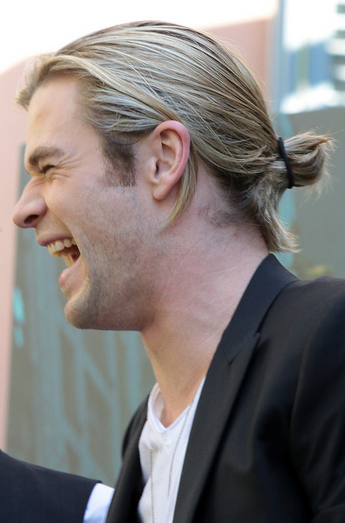 The best man buns are full, accompanied by a beard and preferably in black and white. Like this lovely fellow! Majestic. 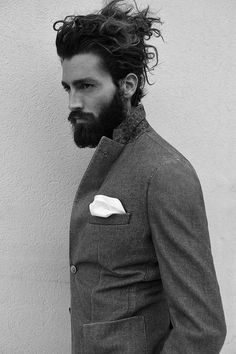 But sadly a big head of hair just can’t be faked. A story that hit a few days ago that horrified the very core of the interweb was that of the clip-on man bun. It’s truly an awful thing – Buzzfeed’s distressed reaction can be read here – but the advert suggests it’s an ironic endeavour. But ironic as it seems to be, they are a very real product for very real sale and thinner haired menfolk may well be tempted. But they must steer clear! Like every style trend it doesn’t work for everyone, and finding one that will work for you is a much more sensible idea. Like embracing the bald or letting ginger frizz fly, accepting your own personal style strengths is always the best option.

Where do you stand on the great man bun debate? Let us know on Twitter and Facebook!