Fashion Month kicks off today with New York Fashion Week. Hands up who’s most excited about seeing what the bloggers and editors and celebrity guests are wearing, creating mini trends to latch on to immediately this autumn? I know my hand is waving in the air while I screech “teacher, teacher, teacher”, that’s for sure! September is the bestest month ever for fashion spotting – we have all the shows, obviously, but on top of that we have the gorgeous style to ogle over during the numerous film festivals. Venice has just closed, but Toronto has just begun, and it got me thinking about all those Canadian folks who have been inspiring our wardrobes.

Take Rachel McAdams. Her new movie Spotlight will be showing at the festival this year, so she’s sure to turn up in one of her trademark red carpet knockout numbers. We featured her in a post not long ago (we really like her style!); she just really pulled it out of the bag every time while promoting her film Southpaw. 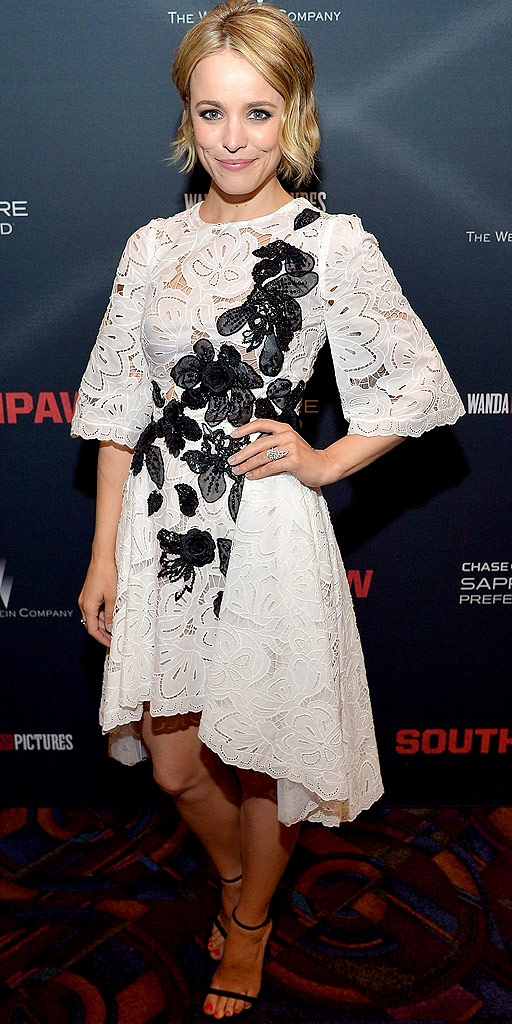 She’s one actress who has fun with fashion – she did the whole candy coloured hair thing way before the trend surfaced this year. Remember when she and Ryan Gosling were the hottest couple around?

Speaking of, we couldn’t compile a post on stylish Canadians without including that particular dreamboat. Just look at him!

Here, have another. You deserve it.

Fun Fact – I was never in to Ryan Gosling; I hated his pinched little face in The Notebook. But he’s really grown into it, and his style has developed nonchalantly over the years. His fellow Canadian Ryan, he of the Reynolds clan, has also been upping his game recently, thanks to marriage to Blake Lively and more success on the silver screen. 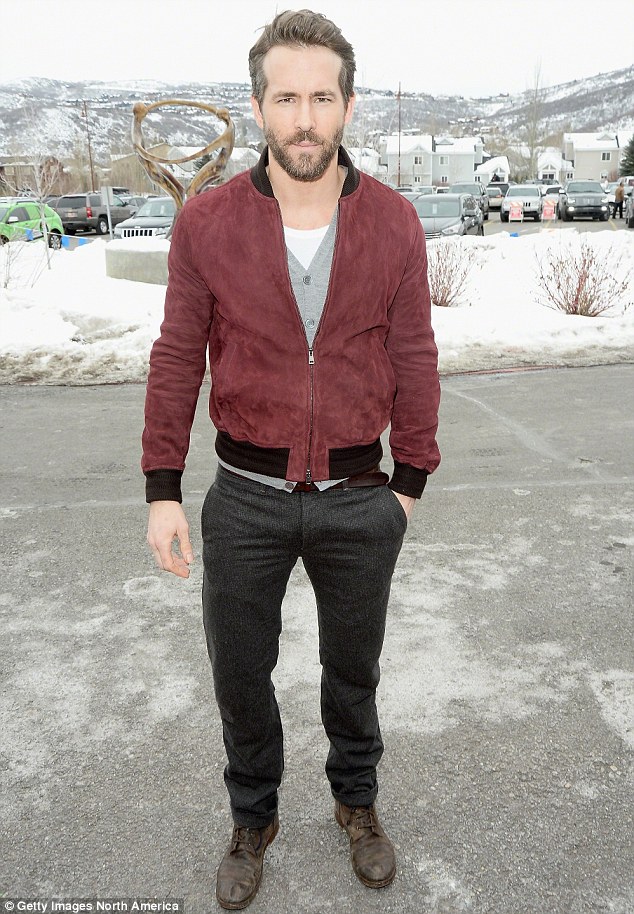 Not a million miles away from Gosling’s style, the whole lumberjack beard and workboots with everything look shouldn’t work, but it does. He can scrub up even better when he wants to:

He looks both stylish and cosy! A difficult combo to pull off. His X-Men Universe co-star Ellen Page’s new movie Freeheld will have its world premiere at the Toronto International Film Festival – another Canadian whose style has evolved as she’s grown older and wiser. 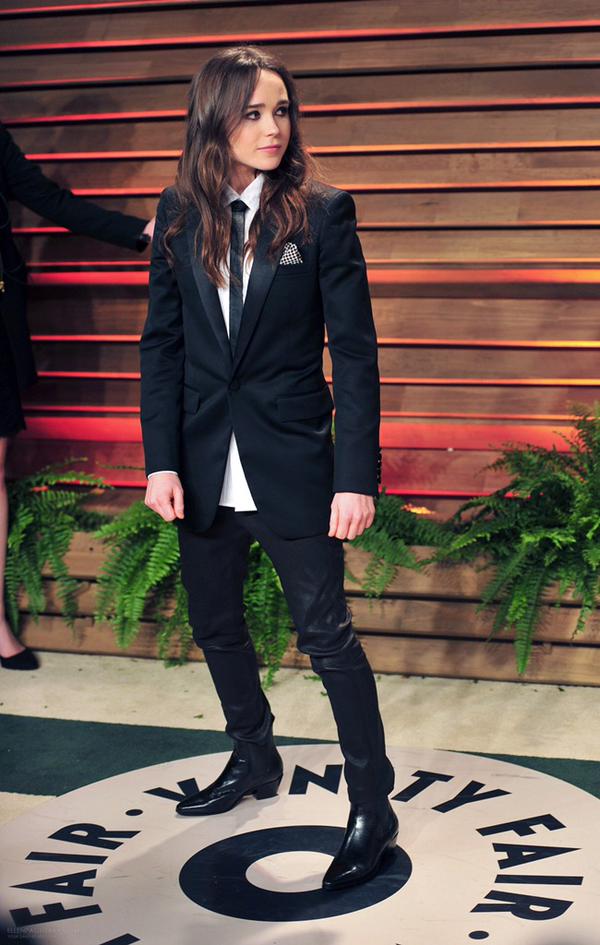 I’d have preferred a more well-fitting pair o’ leather pants, but the overall look is a good one. Her makeup is also perfect. I’m looking forward to seeing what she wears to her premiere; she’s gone for tailored suits a lot lately, will we see her in a dress? Either way, she’s going to look good.

We all make fun of the Canadian tuxedo, but any Canadian I know can totally pull it off – and it gave way to one of our most enduring trends (double denim of course!). While one eye is on NYFW, the other will be on Toronto – let the film festivities begin!