The Dark Side of the Sun – Summer Black

A goth wind doth blow this season. You’d never think that we’re edging ever closer to summer considering the abundance of black on the red carpet – basically everyone at the Olivier Awards in London wore the hue, and those making the best dressed lists from the Save Venice ball in NYC also donned the colour. Hell, they’re even turning to the dark side in the year’s most envy inducing festival, Coachella!

The annual gala to support the Save Venice charity (the be-cannalled city is sinking don’t you know) was a sumptuous affair, and the black lace and sheer look was in its element here, with pals Julia Reistoin Roitfield and Lauren Santo Domingo opting for different but equally as cool takes on the trend. Lake Bell’s head accoutrement may not be to everyone’s tastes, but I think it’s pretty damn amazing.

It would be wrong to say that everyone of note was wearing the same thing at The Olivier Awards last weekend, but there was a very definite theme in place. Some of the best to work the black sheer or lace panelled look were Laura Carmichael (Poor Lady Edith off Downton, who is a red carpet favourite of mine) and, unpredictably, Pixie Lott who did it nice and subtly. Best Supporting Actress winner Angela Lansbury pulls it off beautifully too, and check out those red shoesies! 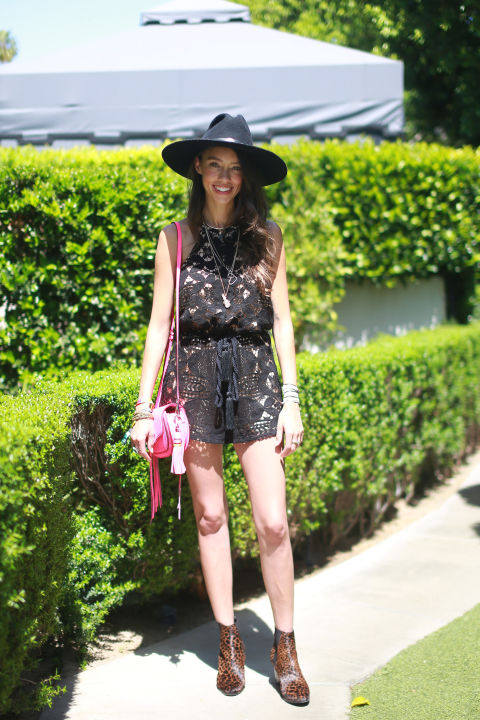 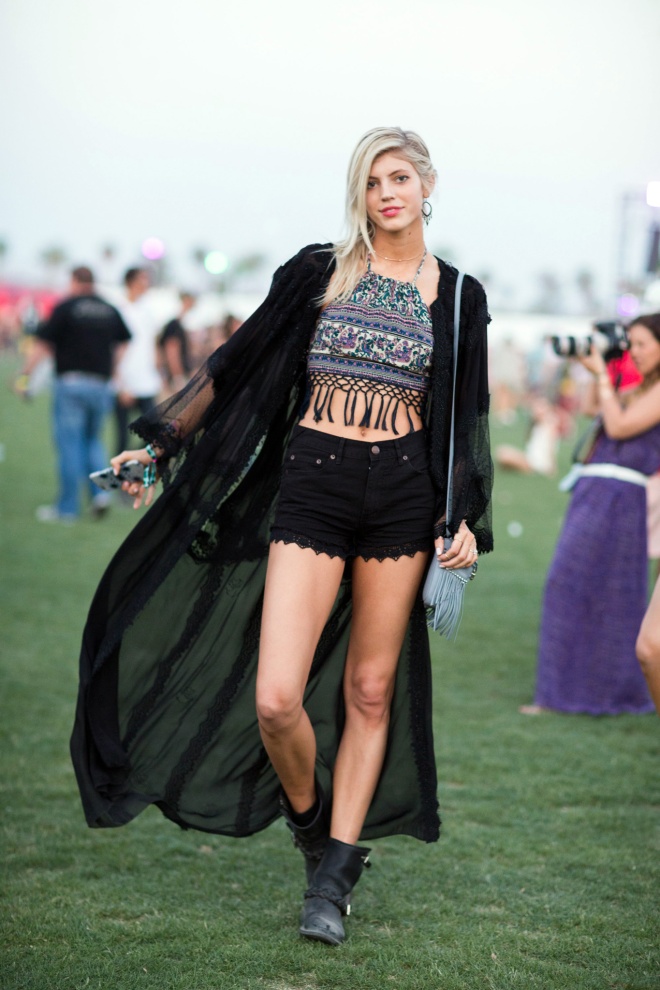 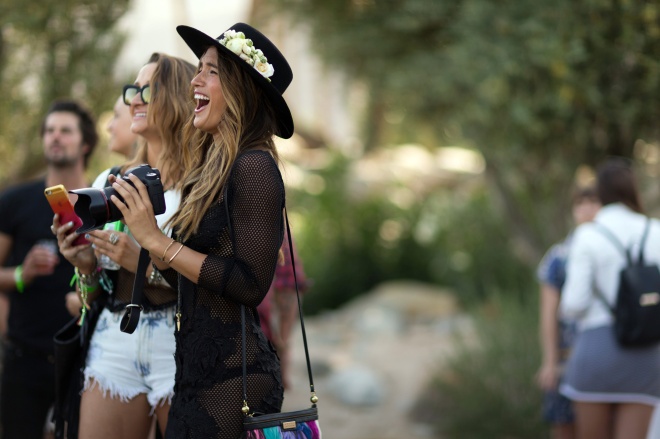 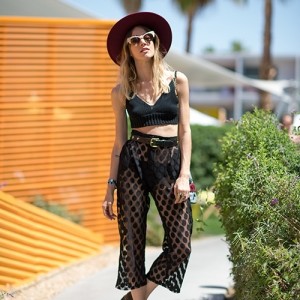 Katy Perry was right about those California Gurls – they most certainly are fine, fresh and fierce. Amid the usual festival fare were these little twists, making me much happier about facing the summer months, safe in the knowledge that black clothing can keep you cool if it has strategically placed holes all over it – hurrah!

Are you ready to try it out? I have a few pieces at the back of my wardrobe that my mind’s eye is putting together in reverence to the trend – check our Facebook page for some outfit updates in the next few days!