Who’s getting all set for The Oscars on Sunday night? There’ll be glitz, glamour, triumphs and disappointments; and that’s just the red carpet. Apart from The Big Ones, categories like Best Cinematography or Visual Effects don’t get a whole lotta love from the general public, but there is one that holds the interest of people like you and me – Best Costume Design.

As it happens, The 17th Costume Designer’s Guild Awards happened last Tuesday, with two of this year’s Oscar nominees taking home prizes; Coleen Atwood for Into the Woods and Milena Canonero for The Grand Budapest Hotel.

There are more categories in The Guild awards, naturally, to reference Period Film, Contemporary Film and more (you can find the rest of the winners at the end of this post!) so it’s really anyone’s guess who’s going to take home the Academy Award next Sunday night. Here are the nominees: 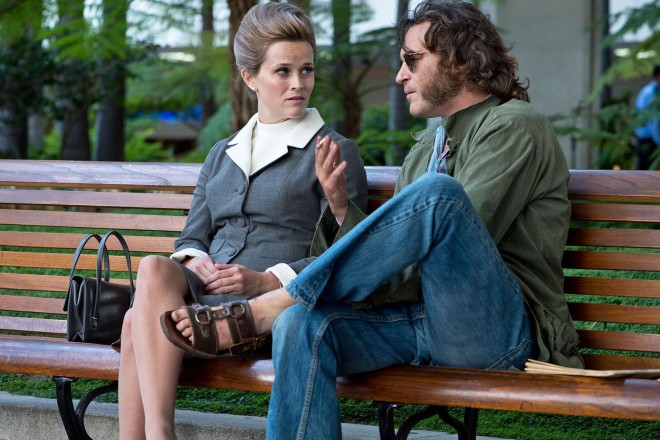 Into the Woods – Colleen Atwood 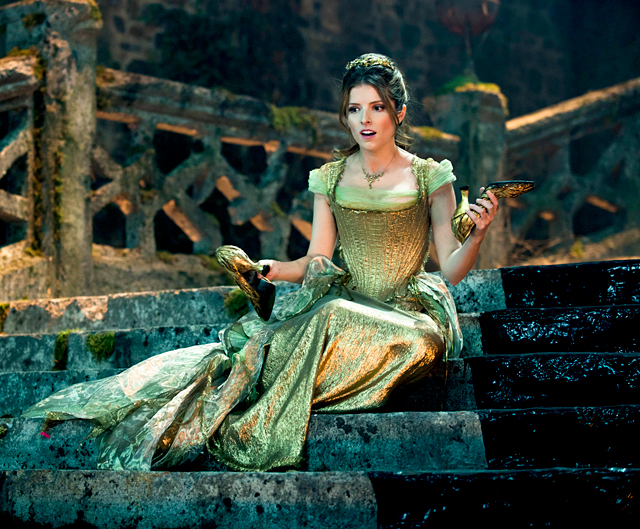 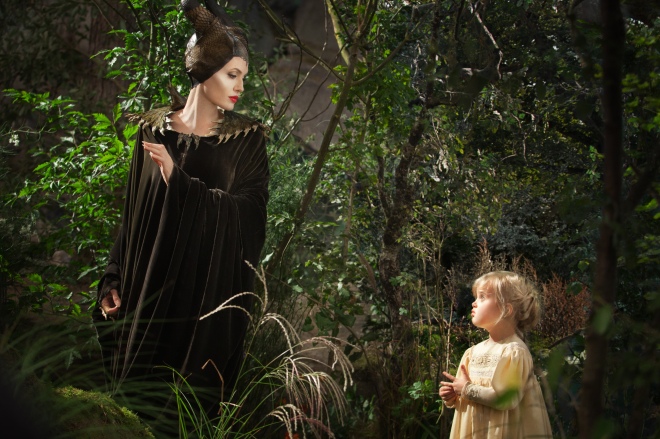 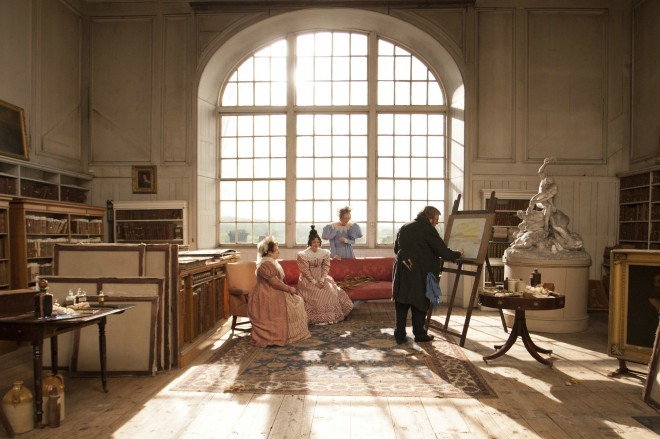 Where would we be, indeed, without the ‘little black dress’ Givenchy produced for Breakfast at Tiffany’s – would the film be as iconic as it is without the standout costumes? Whoever takes home the prize on Sunday will join a long line of history makers and, apart I for one am awaiting the result with baited breath.

Excellence in Fantasy Film
Into the Woods – Colleen Atwood